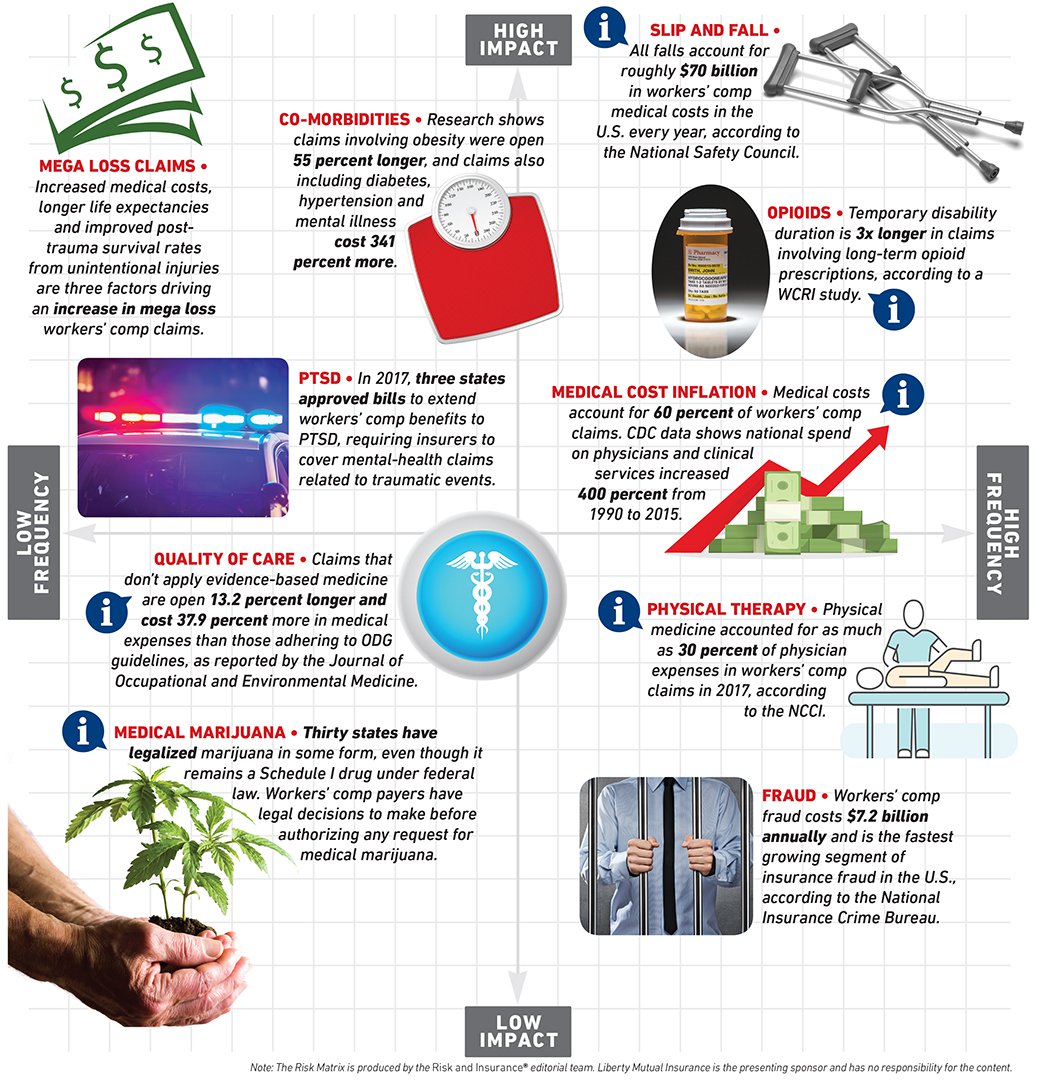 All falls account for roughly $70 billion in workers comp medical costs in the U.S. every year, according to the National Safety Council.

Claims that don’t apply evidence-based medicine are open 13.2 percent longer and cost 37.9 percent more in medical expenses than those adhering to ODG guidelines, as reported by the Journal of Occupational and Environmental Medicine.

Thirty states have legalized marijuana in some form, even though it remains a Schedule I drug under federal law. Workers’ comp payers have legal decisions to make before authorizing any request for medical marijuana.

Physical medicine accounted for as much as 30 percent of physician expenses in workers’ comp claims in 2017, according to the NCCI.

Workers’ comp fraud costs $7.2 billion annually and is the fastest growing segment of insurance fraud in the U.S. according to the National Insurance Crime Bureau. 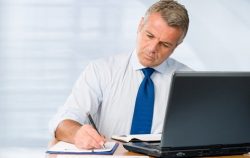 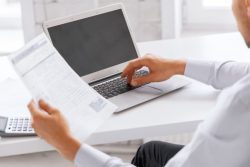 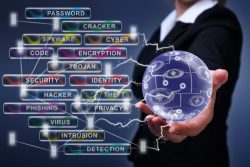 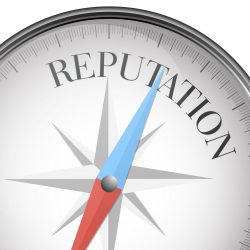